The UNECE nexus assessment of the Drin River Basin

The project intends to support cooperation in the management of water and energy resources between countries sharing the Drin river basin (Albania, Kosovo, North Macedonia, Montenegro). It has particular focus on flooding events, as they have been affecting the region. It applies open source analytical methodologies within the CLEWs framework to analyse costs and benefits of cooperation in the management of dams along the river in scenarios of: high penetration of renewable resources in electricity of supply; local impacts of climatic changes.

The Sustainable Management of the Drin Basin (shared by Albania, North Macedonia, Montenegro and Kosovo1) and the signing of a related Memorandum of Understanding (MoU, Tirana, 25 November 2011) by Ministers from the water and environment Ministries of the Drin Riparians. This was the outcome of the Drin Dialogue coordinated by the Drin Riparians, with the support of the Global Water Partnership - Mediterranean (GWP-Med) and the United Nations Economic Commission for Europe (UNECE). The Nexus analysis of the Drin River Basin is carried out applying the Transboundary Basin Nexus Assessment Methodology developed under the Convention on the Protection and Use of Transboundary Watercourses and International Lakes (Water Convention) of the UNECE.

1 This designation is without prejudice to positions on status, and is in line with UNSCR 1244 and the ICJ Opinion on the Kosovo declaration of independence.

As part of the ongoing collaboration between KTH and the UNECE, the Nexus analysis of the Drin River Basin will focus on Hydropower and floods. Understand the potential effect on flood management of increased cooperation along and between the two hydropower cascades (one in North Macedonia and one in Albania). Quantify the costs and benefits of shifting to a “flood-smart”, cooperative hydropower operation regime in the basin. Clarify the cost-effectiveness of new hydropower in the basin vis-a-vis climate change and other renewable energy sources available. 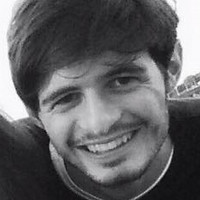 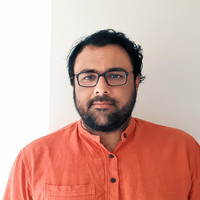 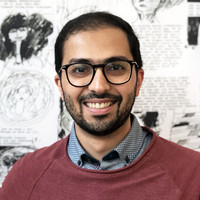 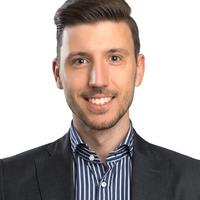